Donald Trump, Bernie Sanders and the Populist Uprising of 2016

At the end of 2014 Patrick Caddell, former President Carter’s pollster and a well-known political analyst and pundit, identified and attempted to explain the anger and frustration he was observing among tens of millions of Americans. He predicted that the maelstrom of social-political turmoil he was encountering across the land was unprecedented in his professional experience (dating back to the mid 1970s).

He predicted that a political tsunami was gathering steam and would literally engulf the Washington political establishment in the current election cycle. Caddell worried that a polypartisan “pitchfork” rebellion was on the way and that Washington’s bipartisan establishment was blissfully unaware of the coming onslaught.

I thought at the time that Caddell’s analysis had the ring of truth about it. And it certainly reinforced my observation of the simmering fury felt by millions of Americans who were, and are, very angry with a bi-partisan Washington governing establishment they feel does not care about them and their families and which exudes a great deal of evidence strongly suggesting that it exists for its own perpetuation and benefit.

However, it is doubtful that Mr. Caddell, or anyone else, could have predicted (at least so far in this election cycle) the chief conduits and expressions of this grass-roots rebellion and rage. One is a 69-year-old bombastic Manhattan multi-billionaire and the other a 74 year-old self-proclaimed socialist Senator from Vermont with a clearly identifiable Brooklyn accent? Was the widely proclaimed death of the era of the old, angry white male premature? 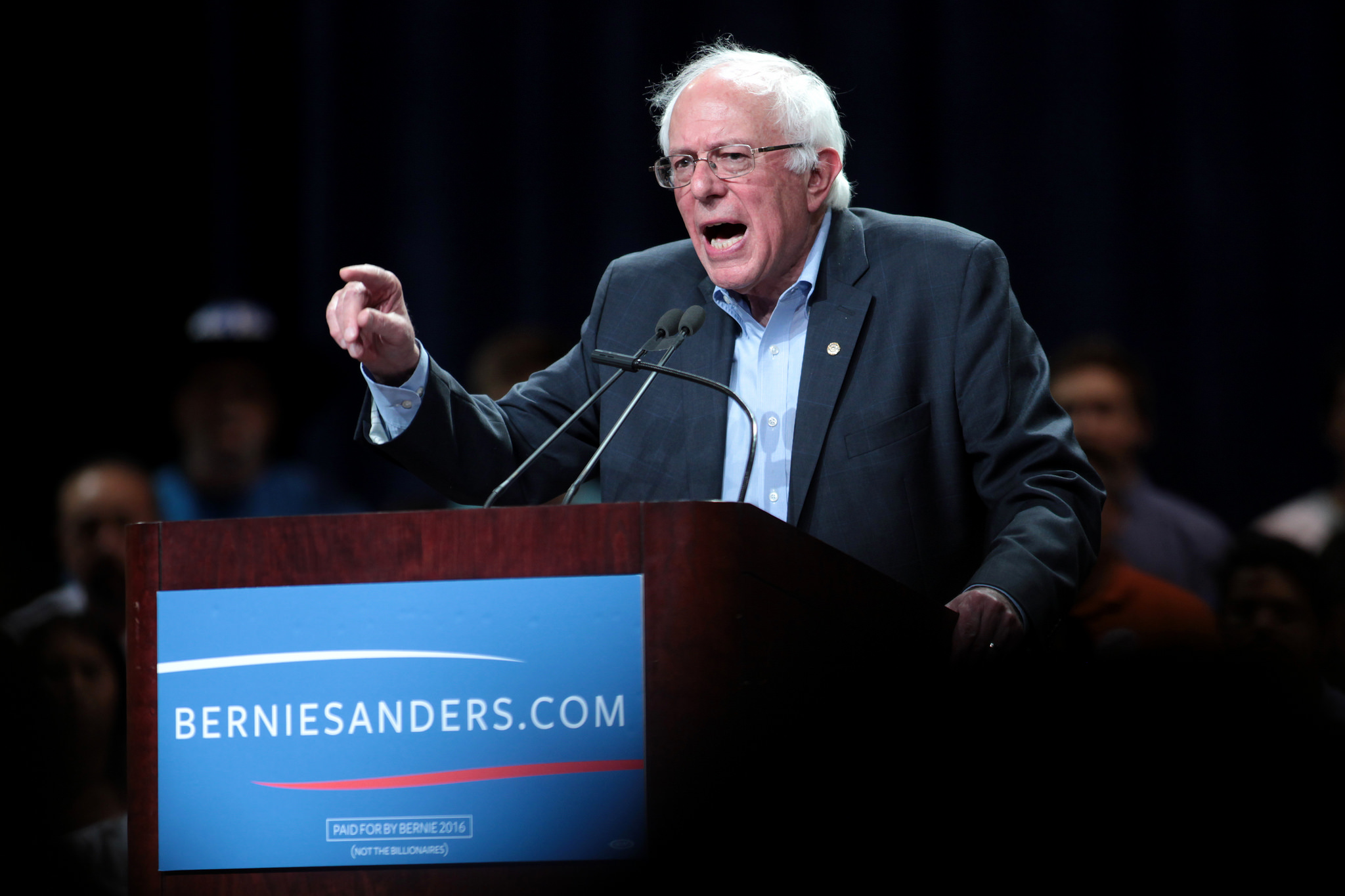 Donald Trump and Bernie Sanders are both surfing a tidal wave of intense populism of the right and left respectively. However, as the events of Campaign 2016 have demonstrated, left and right, liberal and conservative, are categories which are blurred, fluid, and confused in the heated, emotional cross currents and powerful riptides of economic and social populism.

There have always been far deeper divisions in American society and politics than has commonly been acknowledged or assumed. However, since the 1960s those divisions, driven by the sexual revolution, the Civil Rights Movement, and the Vietnam War, have radically transformed the major political parties. Now, they are much more ideological, rather than geographical, and more economic and social class driven and worldview oriented. 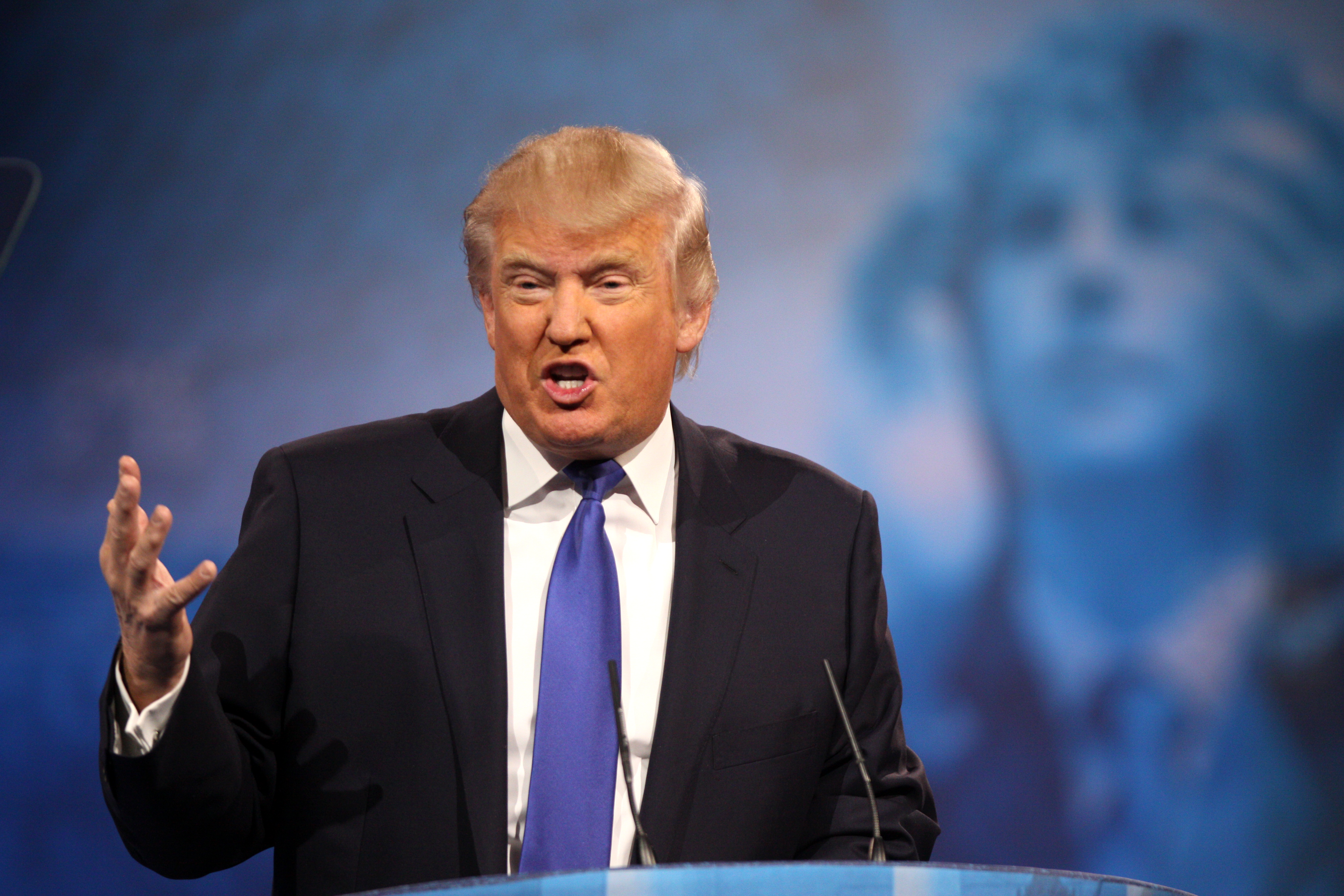 So, while the social, cultural, and economic issues in America’s body politic may or may not be new, this election cycle they are different, unpredictable, and far more complex.

Unlike liberal and conservative political philosophies, populism is right brained not left brained. Populism is the politics of feelings (the gut) rather than the politics of thinking (the brain). Thus, populism’s influence helps to explain what quite often appears to be irrational.
The two major parties each have become more ideologically and consciously liberal and conservative. Consequently, for one of the few times in American history there is little, if any, overlap between Congressional representatives and Senators who are Republicans and Democrats. In other words, the most liberal Republican is increasingly likely to be more conservative than the most conservative Democrat.

This new reality makes the political system increasingly incapable of building consensus and collaborating to address real and pressing problems of deep concern to voters.

Pollsters and pundits across the nation’s political spectrum have commented on the nation’s gloomy, tense, and fearful mood. Republican pollster Kellyanne Conway sees a country “sour and dour, nervous, on edge, a feeling of vulnerability and a lack of control.” Democratic pollster John Zogby sees a populace at a crossroads.  “Overriding any particular issue will be whether Americans want to tear things down and start over, or believe that government politicians are trustworthy, enough to make required changes” (both Conway and Zogby cited by Gerald F. Seib, “Voters’ Mood Clear, Consequences Less So,” Wall Street Journal, 1/5/16).

Clearly, the strong support for Trump among Republicans and Sanders among Democrats indicates that so far Americans are leaning more toward tearing down than trusting. Lending credence to this conclusion is the Associated Press — NORC Center for Public Affairs Research poll, taken in early December, which “found more than 6 in 10 respondents expressed only slight confidence — or none at all — that the federal government can make progress on the problems facing the nation in 2016” (Bill Barrow and Emily Swanson, “New AP Public Finds Deep Skepticism of Washington,” The Charlotte Observer, January 24, 2016).

Looking across this new, peculiar and extremely restive political and societal landscape, the lines of a famous poem, “The Second Coming,” written by William Butler Yeats in 1919 in the wake of the cataclysmic civilization-shattering events of the First World War, keep running through my mind: 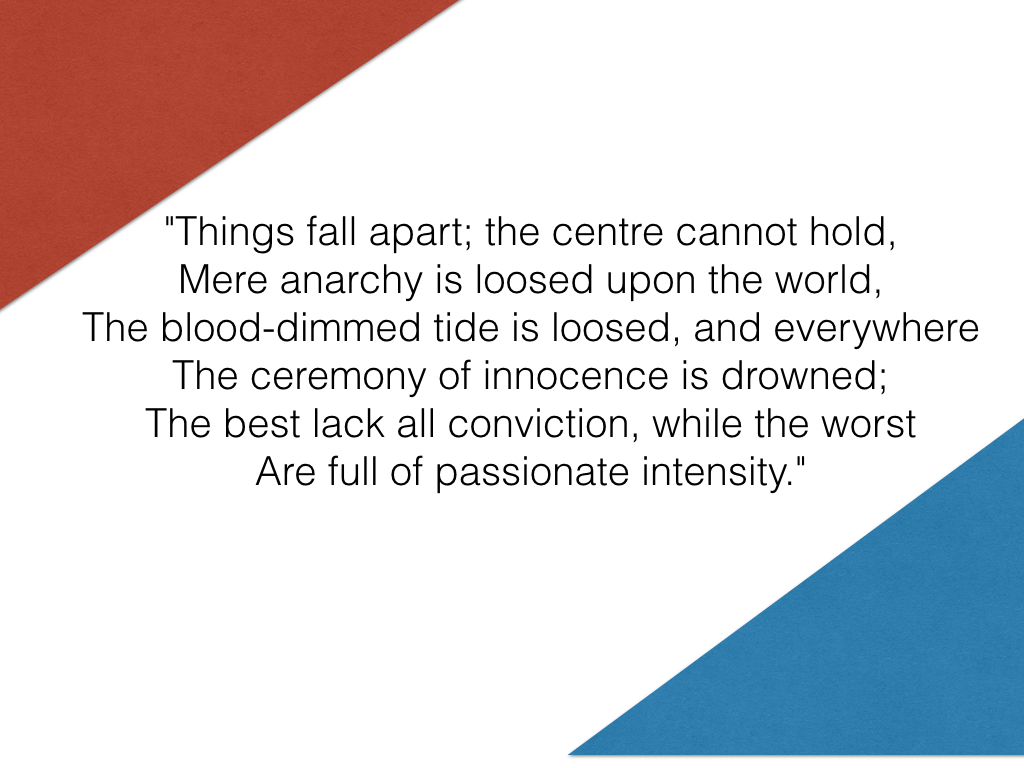 Can the political-societal center hold, or has it been hollowed out (center, and increasingly the center right and center left as well) to the point that America and her political institutions have devolved into our ethnic, societal, religious, and electronic tribes (Fox, CNN, and MSNBC, etc.) that they are currently beyond rational constructive consensus?

Click here for more on Christians and Potential Solutions to this coming election.